The New Zealand Dollar (NZD) is the national currency of New Zealand, the Niue Islands, Tokelau, Pitcairn, and the Cook Islands. One New Zealand dollar is equal to 100 cents.

New Zealand dollars have a slang name – “kiwi”, as the one-dollar coins depict the kiwi bird, one of the national symbols of New Zealand. 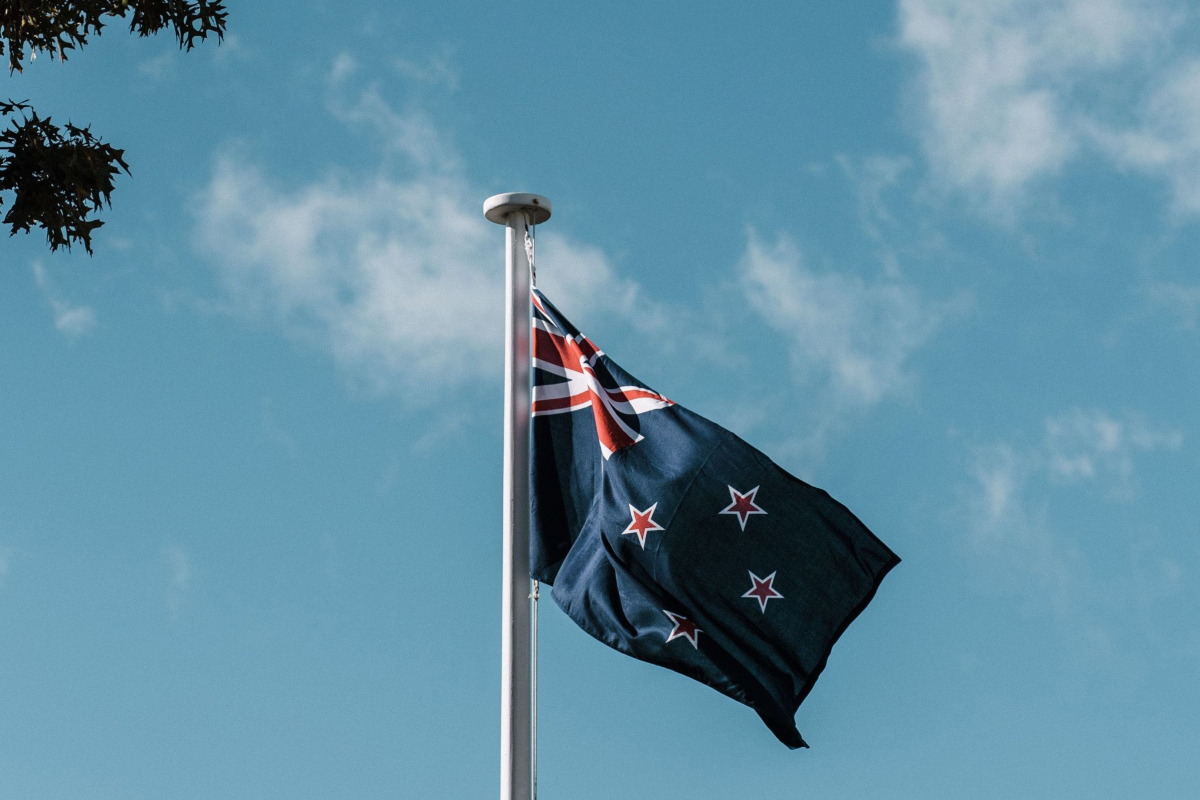 The New Zealand dollar is a freely convertible currency, is included in the CLS, an international system for the implementation of payments on conversion operations, operating for member countries of the International Monetary Fund (IMF).

The Reserve Bank of New Zealand controls the issue of the New Zealand dollar. Banknotes are printed by a subsidiary of the Reserve Bank of Australia Note Printing Australia (NPA). Coins are minted mainly by the Royal Mint of Great Britain and the Royal Canadian Mint. In circulation are banknotes in denominations of 5, 10, 20, 50 and 100 dollars, coins in denominations of 10, 20 and 50 cents, 1 and 2 dollars. Since 1999, all banknotes in New Zealand have been made from a polymer material.

The rate of the New Zealand dollar against other currencies is set during trading on the international currency market, depending on supply and demand. This method of determining the exchange rate is called a free conversion. The member countries decided on free currency conversion of the International Monetary Fund (IMF) in the mid-seventies of the XX century as one of the fundamental principles of the Jamaican currency system. Its feature is free-floating exchange rates, the value of which is set depending on supply and demand in the foreign exchange market.

NZD in the gambling industry

The New Zealand dollar has managed itself to establish itself in the gambling industry as well, the feat which is not available for every currency. As online gambling in New Zealand develops rapidly, people deposit NZD to play best online real money slots in New Zealand. They do it mostly because the promotions are available only if the money is deposited in the local currency. People are free to use USD as well, but NZD gives access to various bonus opportunities.

Until 1840, New Zealand did not have a single monetary system; the currency of the metropolis – Great Britain, as well as banknotes of other countries – were circulating. Since 1897, the pound has been officially recognized as legal tender in New Zealand. Besides, six private banks were empowered to issue their notes. In 1907, New Zealand gained British dominion status, and the New Zealand Pound was introduced into circulation, the issue of which continued to be carried out by private banks.

Due to its high profitability, the New Zealand dollar is considered one of the most attractive currencies for playing on the difference in interest rates. In forex, it is known as an exotic currency, and plenty of people turn to it.